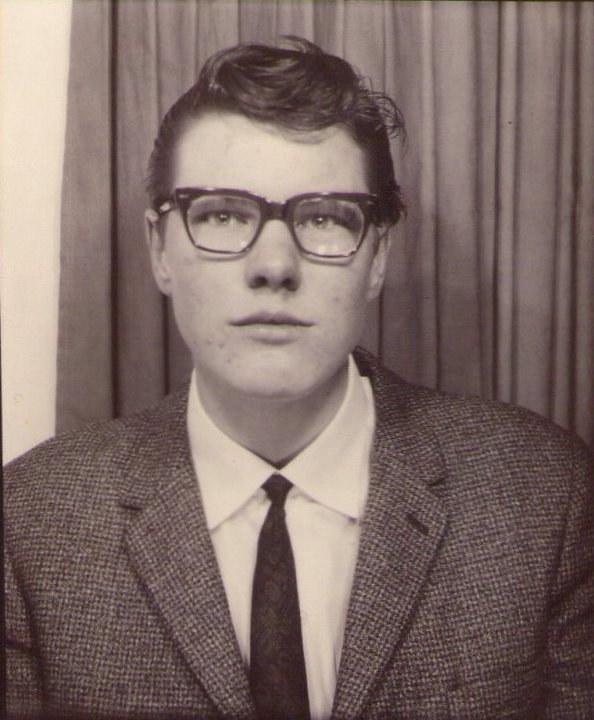 
Nickname is due to my interest in 6D Track Racing. 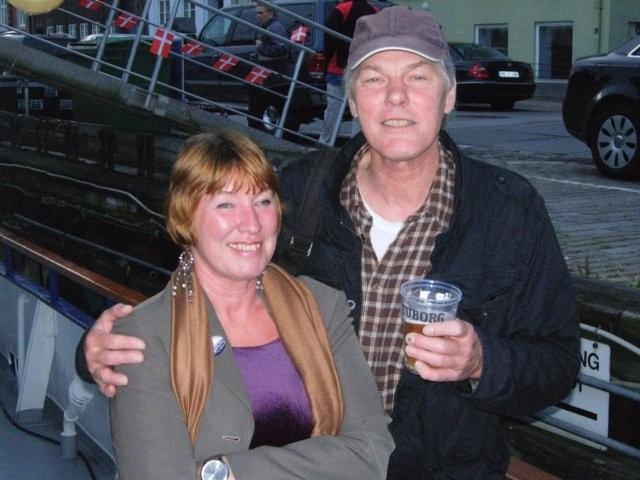